When you’re exhausted and you’re also a caregiver, it’s highly likely you’re going to notice some of these signs. 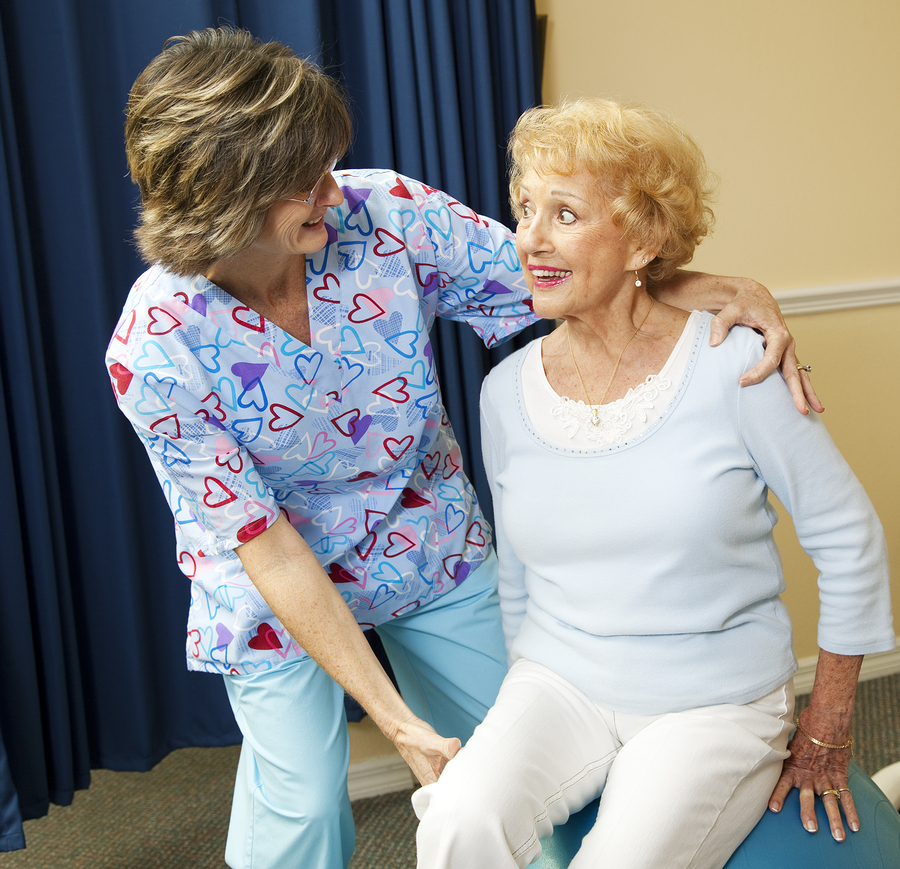 Caregiver in Southport IN: Exhaustion as a Caregiver

It’s Not Unusual to Argue More with Other People

You’re probably a little more likely to argue with other people when you’re exhausted. Part of this is because your fuse feels a bit shorter than it usually feels, and so situations you could normally shrug off aren’t so easy to ignore. But the problem is that you’re more likely to engage other people in an aggressive way and that’s not a good response for anyone.

But it’s not just being a little more angry than usual. It’s going to be more difficult to regulate all of your emotions. The systems that normally work to help you to apply the appropriate emotional response to a situation are overwhelmed by exhaustion. As such, you’re going to find yourself overreacting to lots of different triggers in many different ways.

In general, you’re going to be making iffy choices when you’re exhausted. That means that the foods that you’re more likely to reach for aren’t necessarily going to be the best options. You might want that whole bag of cheese puffs in one afternoon rather than over the span of a couple of weeks. And when you’re not getting the fuel you need, that affects other aspects of your health and well-being, too.

Exhaustion definitely involves you being tired. But you’re more than just tired. One night of good sleep just isn’t enough to touch this kind of tired. In fact, you might be sleeping every night and still wake up feeling exhausted. This can be about a lot more than just the rest you’re getting. There could be other health or psychological components at work.

Your Memory Isn’t Working So Well

Big levels of exhaustion affect more than just your body. They also affect your brain and how it works, too. You might find that it’s difficult to remember facts or information that you normally know like the back of your hand. This can be really frustrating, especially if you’re used to relying on your memory to get you through all that you have to do.

It’s vital as a caregiver that you take care of yourself as well as you can. That means that you need to be alert for signs of bigger problems, like exhaustion. If you don’t, you’re going to wind up in a situation you can’t correct and you might not be able to be a caregiver any longer.

If you or an aging loved-one are considering a Caregiver in Southport, IN, please call the caring staff at Home Services Unlimited. Serving Greater Indianapolis Area. Call for Immediate Info & Assistance: (317) 471-0760