February 16th was the day that the nation’s biggest snowstorm arrived in Indianapolis.

Beginning the evening of Monday, the 15th, the storm had dumped 10 inches on Indianapolis by morning. With all the side streets made impassible by accumulation, HSU’s Oksana Catalano knew that her patient was counting on her for care. Oksana set off on foot for the 1 ½ mile trek to her assignment, with the temperature around 12 degrees. Oksana made it to work and provided her usual excellent care. 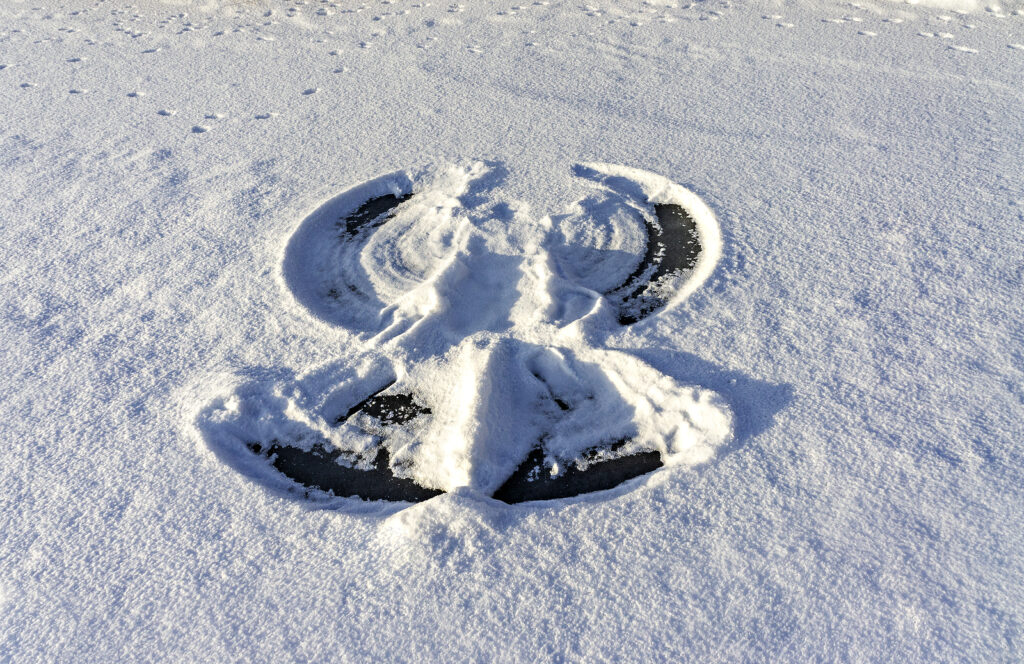 Home Care in Indianapolis IN: Our Snow Angels

“We are blessed to have wonderful staff,” said Jeannie Nelis, Supervisor at HSU. Oksana was the most dramatic example, but other HSU staff went above and beyond during the snow emergency.

Latoya Chrisler has been a Home Health Aide at HSU for twenty years. She has braved many snowstorms and has always come through them smiling and determined and 2021 was no exception. When she saw the access to her client’s home was blocked by snow, she commandeered volunteers and had them shovel a path from the street to the door, ensuring a safe means to evacuate her client if needed.

“We had many, many staff who braved the official travel warning in order to make it to their patients during the storm,” stated Etelka Froymovich, RN, HSU President; “but these individuals truly went above and beyond to get to those who need care the most.”

A few nurses had to contend with their own vehicular issues and were still able to see their patients:
Michelle McGlaughlin, RN, and Deanna West, RN. Brittney King, LPN was perhaps the most resourceful. She had to get assistance and then “jacked the car up, popped the hood, heated the underside with a propane heater to get the fluids going” and was able to start her car – all to visit one patient who was waiting for her.

These HSU Staff really proved to be “Snow Angels.” 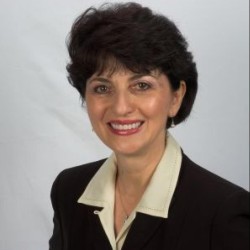